"Succeed To Escape" is a story about five young adults locked into a basement room and have to face trials to be freed. During these trials, they face their conflicts within themselves and with each other.

The movie was selected at Global Lift Off Film Festival and became Semi-Finalist at the Hollywood International Golden Age Film Festival.

Succeed to Escape received its first award at GNIFF for
Best Long Short. 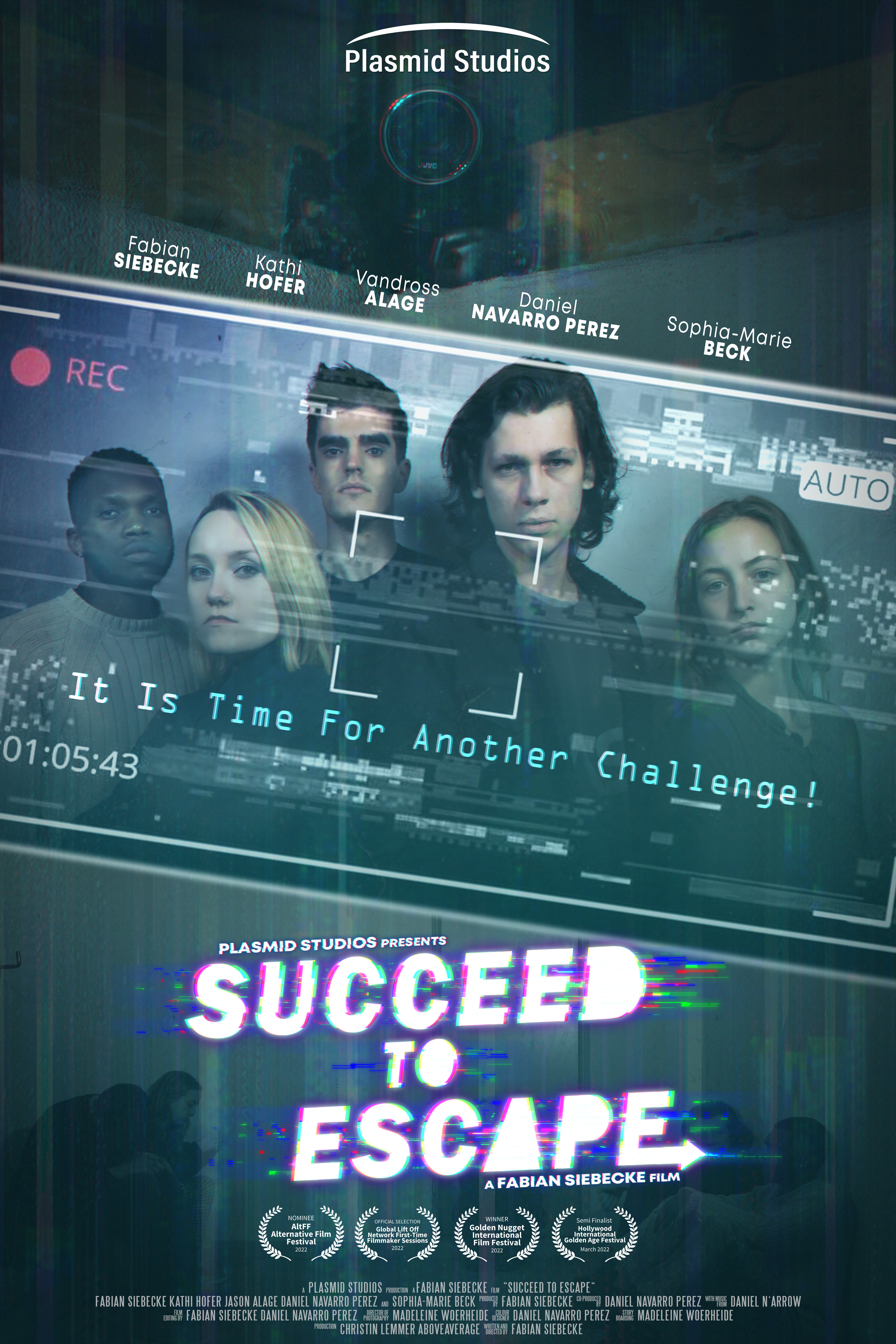 Take a seat, get a snack and ENJOY!

Enjoy this shortfilm directed and written by Fabian Siebecke with a little snack. You will dive into a story with character conflicts, emotions and mystery. Watch the characters try to solve the mystery surrounding their capture. 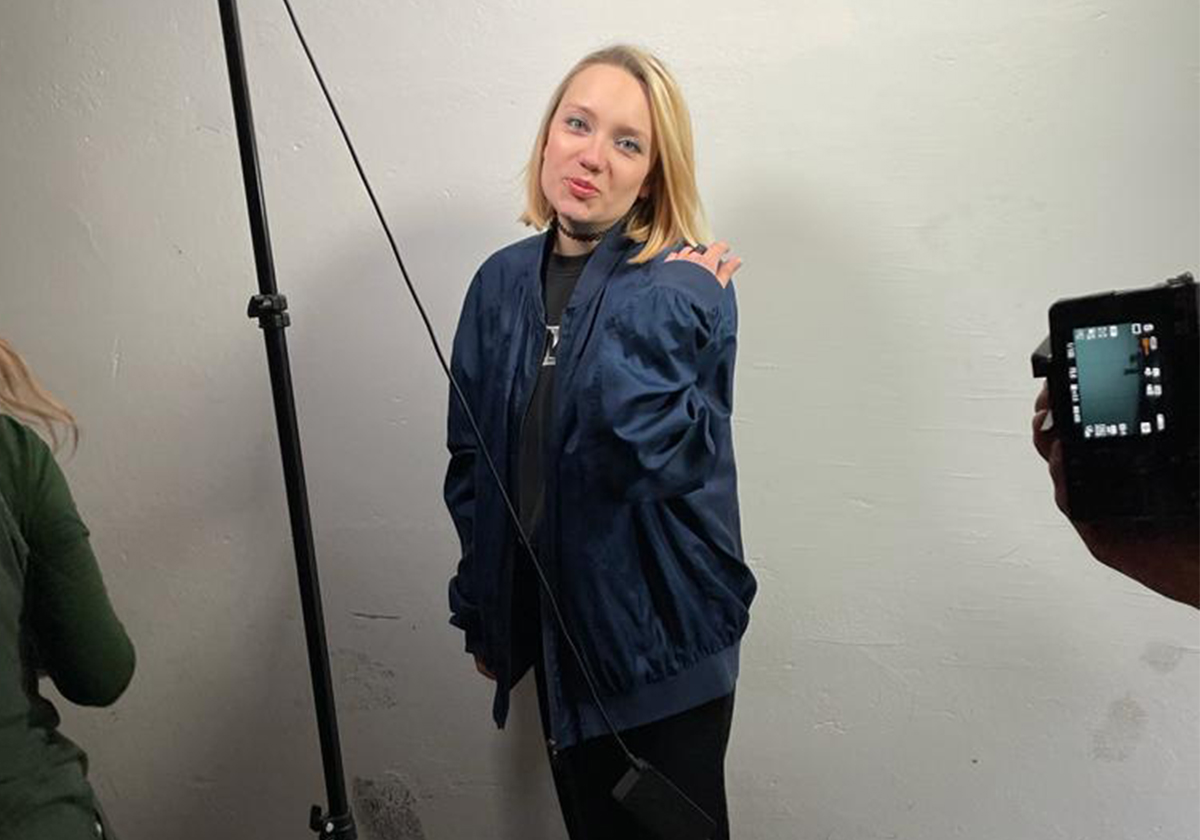 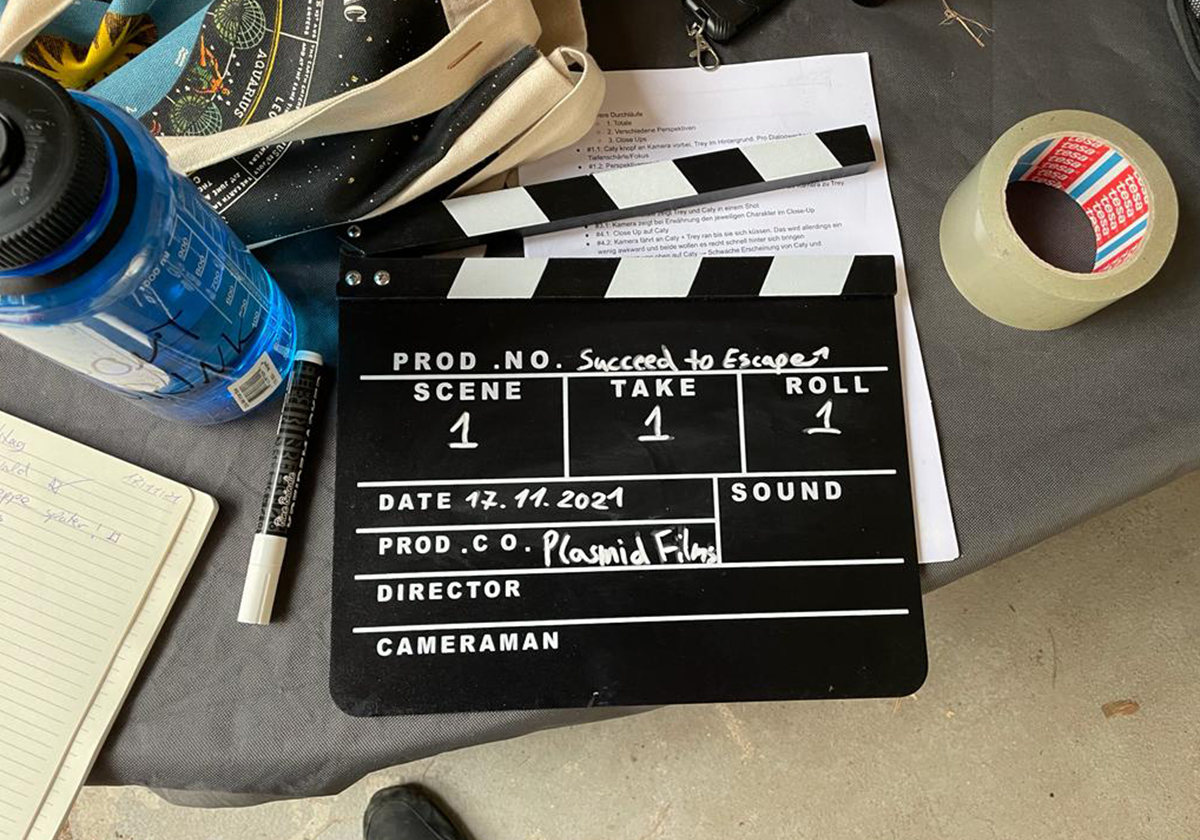 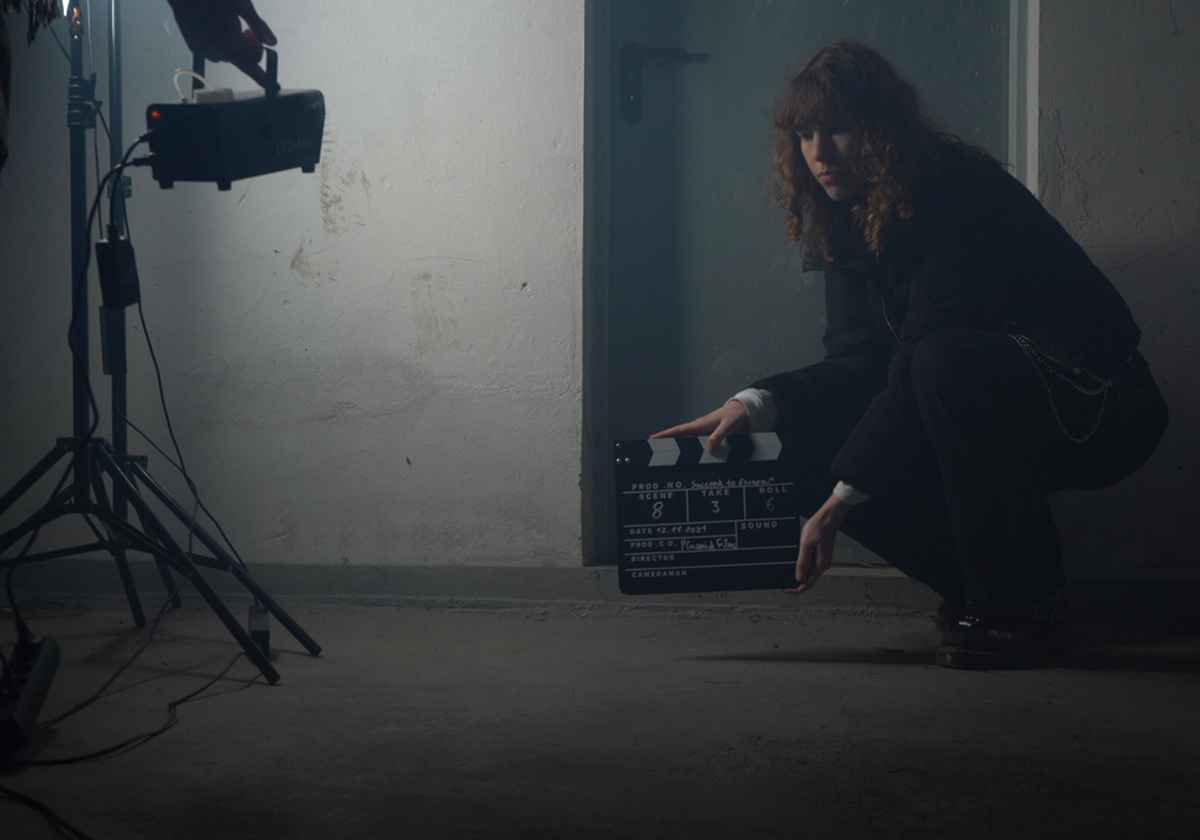